Hydro-Québec and the U.S. Army Research Laboratory (ARL) have announced a breakthrough in the lithium-ion battery materials field, publishing their research results in the Journal of Power Sources. Using a cathode made with new high voltage safe materials, the researchers have achieved a world first: building a 1.2 Ah lithium-ion cell with a voltage of 5 V.

“With the high voltage of this new cell, we can reach a very high energy density,” says Karim Zaghib, General Director of the Center of Excellence in Transportation Electrification and Energy Storage. “This highly desirable property can improve batteries used in a wide range of applications.” ARL scientists Jan Allen and Richard Jow, also inventors of this high voltage cathode material, believe that the high cell voltage can, in addition to enabling high energy density, improve the design of devices.

Lithium-ion batteries are widely used to power many electronic devices, including smartphones, medical devices and electric vehicles. Their high energy density, excellent durability and lightness make them a popular choice for energy storage. In response to the growing demand for their use in a wide range of products, there are many teams working to improve their storage capacity. In particular, there is great interest in developing new compounds that could increase energy storage capacity, stability and lifespan. That is why the innovation announced today has such a strong commercial potential. 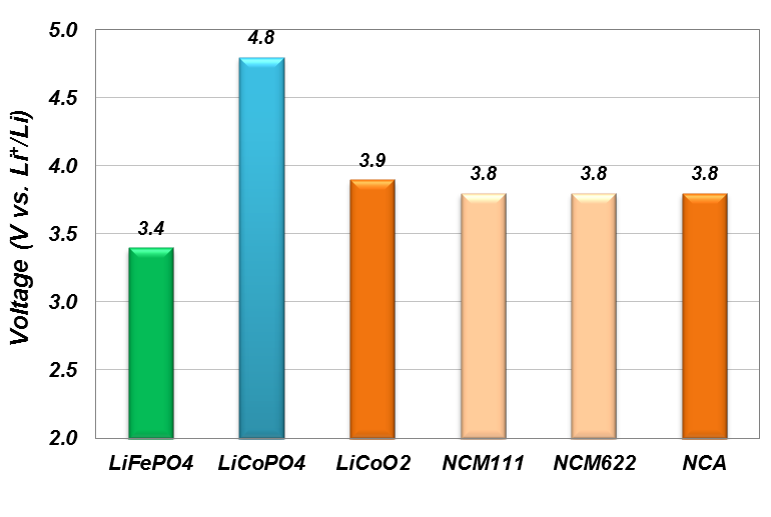 About the Center of Excellence in Transportation Electrification and Energy Storage

The mission of the Centre of Excellence in Transportation Electrification and Energy Storage is to conduct battery materials research for Hydro-Québec. The center of excellence is headed by Karim Zaghib, an expert of international renown. Dr. Zaghib was recently named one of the World’s Most Influential Scientific Minds for the third year running. The center of excellence commercializes Hydro-Québec technologies, protected by several hundred patents. It will also create new research partnerships and develop new technologies.

About the U.S. Army Research Laboratory

Hydro-Québec announces the winners of the Energy Innovation Award